When Jillian Folk saw the emails from Concept English that Maria Gilmour, Noble Cleveland, was starting a Pen Pal Program, she stepped forward to share her success with just such a program.  Folk, a 5th grade teacher from HSA McKinley Park, worked with Ms. Franklin’s 5th graders at HSA Belmont and Ms. Chandler’s 5th graders at HSA Cleveland Middle School. At the end of the year she held a Pen Pal Picnic and students got to meet their pen pals, play games, and enjoy fellowship.  When asked about the program Ms. Folk said, “My students were so interested and engaged.  It was by far their favorite activity from last year.” 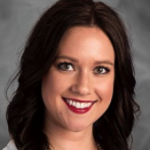 This year Ms. Folk wants to broaden their reach so students are writing to a rural school in Minnesota with a focus on analyzing the different cultural aspects of their environments.  She hopes to work with HSA Belmont and HSA Chicago Southwest, so if you are interested please reach out to her. 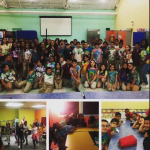 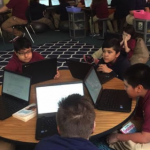 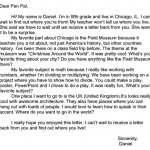